Great-Feeds.com
Home News & Society Cultural Icons and the Impact of the Peace Movement 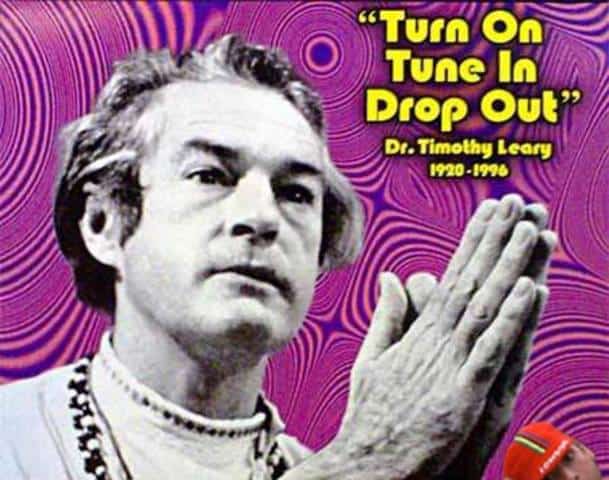 America has elevated the peace movement to a cult status. Many of the initial players in this movement have been promoted to icon status as we move into a new dimension of understanding. We now find the peace sign as a symbol of the 60s and a reminder of what the era stood for with its opposition to the Vietnam War. This anti-war counterculture developed first in America and quickly began to spread throughout most of the Western world. There was a drastic increase in the movement’s popularity as our authorities increased our military intervention in Southeast Asia.

With the baby boom from the previous war, we were seeing an increase in the number of young, disillusioned youths who were attempting to influence the direction and path America was traveling. There was widespread use of marijuana as well as psychoactive drugs. The age of Timothy Leary was upon us and his “Tune in, turn on and Drop out.” We began seeing various musical leaders emerging under the guise of anti-war. College campuses were becoming war zones as the police and students fought their disagreements violently. Typical of this was the Kent State massacre. American was going through a period of turmoil and civil unrest was becoming common. To view the events from that era we discover the political activism of the young people in the college atmosphere to be a strong influence upon our culture. The tragic shooting, which took place at Kent State tossed the country into a downward spiral causing public opinion to disfavor increasing the war in Vietnam. The events caused a national student strike to take effect and closed hundreds of colleges around the country. Opposition to the war created many sub-leaders in the war for peace. We find people such as Abbie Hoffman, David Dellinger or Rennie Davis was stepping up to accept responsibilities towards stopping the war.

This era and the desire to stop the war were quickly creating several icons in the entertainment business as well. John Lennon was extremely vocal in his calls to halt the bombing and declare a state of peace. Youth groups everywhere were demanding the halt to the fighting. These protests were like a huge wave of dissatisfaction going from the east coast cities to the west. The Scott McKenzie’s 1967 rendition of the song “San Francisco” engrossed as many as 100,000 youths to celebrate the Summer Love Festival held in San Francisco. This musical gathering became an instant hit. There were many personalities present such as the Grateful Dead, The Doors, Jimi Hendrix, Country Joe and the Fish, Jefferson Airplane, Big Brother and the Holding Company. The Beatles were busy peddling the interests of LSD in their songs.

The music of the sixties came in a variety of shapes, styles, and colors so to speak. The Beatles readily admitted that they were influenced by such greats as Bob Dylan, who was an avid spokesperson for marijuana use and a prominent protest singer. He, in turn, has publicly stated that he was inspired by none other than Pete Seeger and the great Woody Guthrie. Folksingers sang of the events of the war and included such well-known names as Joan Baez and Peter, Paul, and Mary.

It was Dylan who was responsible for the introduction of electrics in the rock scene with his decision to use an electric guitar at the Newport Folk Festival in 1965. This electronic sound was molded into mainstream music by groups such as the 13th Floor Elevators, Pink Floyd and the Beatles. Contributors to the ultimate sounds included the successful groups like Big Brother and the Holding Company, Blues Project, Doors, Frank Zappa, Grateful Dead, Jefferson Airplane, Jimi Hendricks, Mamas & the Papas, Melanie, Quicksilver Messenger Service, Santana and Sly and the Family Stone.

From the above information, we can see that not only was Dylan instrumental in the progress of the peace movement, but many other groups made their own contribution to the pot as well. In my opinion, there was no limit on the endless variety of musical sounds from this period of history. I have always said that I was glad to have grown up in that time period.